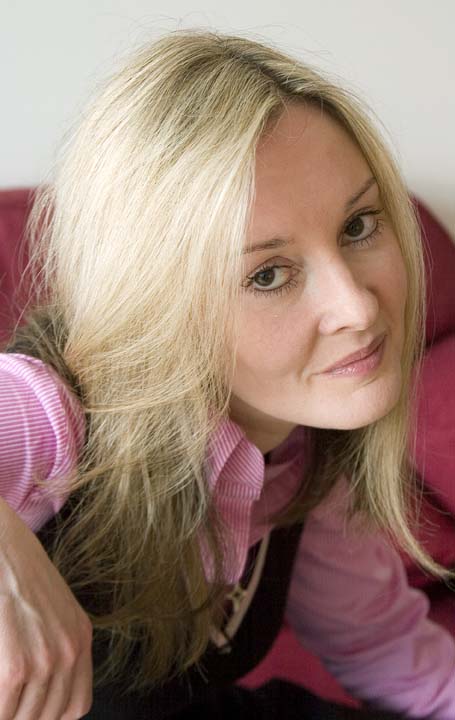 Contemporary British painter exploring the relationship between physical and psychological landscapes.
Often influenced by themes from classical literature and myth which can suggest a starting point valuable in establishing initial medium, tone and texture. Once begun the creative process takes its own direction, through an intuitive and increasingly tangible dialogue with the materials, encouraging unpredictable and energetic results. The location of the paintings are left undetermined in an attempt to offer the viewer an immersive world of their own.
Recent work has been informed by study at the Centre for Psychological Astrology in London, where a three-year course combined the fields of astrology and depth psychology, through the work of C.G. Jung and Liz Greene.
Inspired by the Romantic Tradition in British landscape painting, markedly J.M.W. Turner, as well as by 20th century painters Richard Cartwright, Sam Lock and Beatriz Elorza.
Born in London. Dorset-based studio from 2014.
EDUCATION 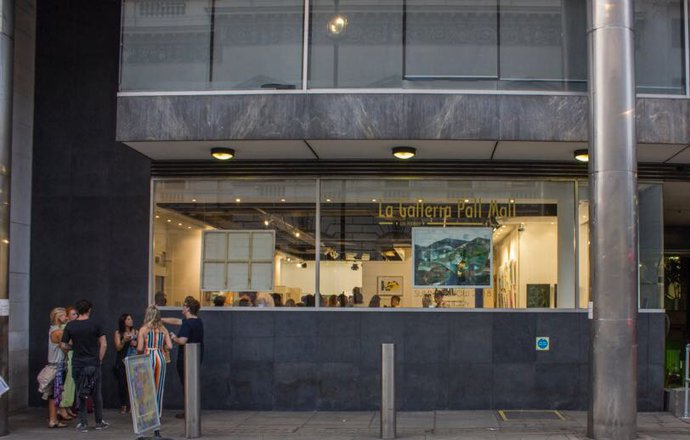